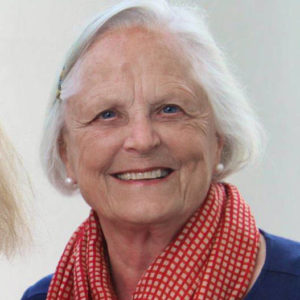 Until the recent passage by the GA legislature of The Surprise Billing Consumer Act, which takes effect on January 1, 2021, many patients who were either hospitalized or treated in emergency rooms received unexpected bills when they counted on their insurance plans covering all the costs.  This was because some of the providers who cared for them were “out of network” under the terms of the hospital’s negotiated agreement with their insurance company.  Anecdotal stories indicated that some of these bills were so astronomic, the patient had no recourse but to declare bankruptcy.

Thanks to the joint efforts of Atlanta-based Georgians for a Healthy Future (GHF), for whom I and colleagues of mine are volunteers in Savannah, and Georgia Watch, these “surprise bills” will no longer happen.  Working, since 2015, with Senator Chuck Hufstetler (R-52 district) and Representative Richard Smith (R-134 district), GHF and Georgia Watch succeeded in finding creative solutions to this troublesome issue because they understood that the costs of healthcare have a real impact on the lives and wellness of Georgia consumers and their families.

GHF’s Executive Director points out that “This success demonstrates the incredible impact that long-term, sustained consumer advocacy can have at the Georgia Capital and in other decision-making spaces”.